Our perception of form sets our expectations and guides the questions we ask.

A genre mistake takes place when the genre of prophecy or apocalypse is understood as historical narrative.

A genre mistake leads to faulty interpretation because the interpreter will ask the wrong questions.

Genre mistakes alerts us to the fact that one’s perception of the literary form of the text determines the questions one asks.

The emphasis is on “forth-telling” and it’s a call to obedience. It is there from the beginning (the phrase “take it to heart” in 1:3 should read “obeys” or “heeds.” The future-oriented passages are meant to challenge the people of God to be an obedient people until he comes or until they die.

Definition: “An unveiling” or “a disclosure.”

Other worldly beings communicating a revelation to humans.

A view of the end when the universe and God’s people are completely delivered from evil.

Words of comfort and challenge in the midst of suffering and defeat.

Wrestled with profound questions in symbolic language that the faithful would understand.

Why do God’s people suffer at the hands of wicked people?

Will the faithful ever be vindicated?

How should God’s people behave until judgment comes?

Elements of a Circular Letter

Begins and ends like other letters in the NT.

The role of the doxology – It is generally agreed that the thanksgiving sections (Phil 1:3-11, for example) and doxology sections (Gal 1:1-5) found at the beginning of letters give a hint of the major themes to be developed throughout the book. 1:4-8.

TO THE GLORY OF GOD!

Ray Jewell is the co-host of the Basic Bible Podcast and has served Christ as a pastor, college professor, school teacher, author, talk radio host, and through various other roles. 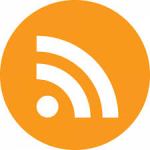 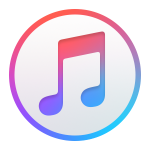 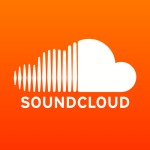